In three days, Ty Dolla $ign will be dropping his latest album called Free TC. Ty just released a single from it that you can listen to here. “LA” is a tribute to the City of Angels, hometown to the likes of Kendrick Lamar, who also is featured on the single. Brandy and James Fauntleroy also lend their vocals to the track. The song is both a love song to the city and a story of the conflict and prejudice facing those who reside at the margins of power. 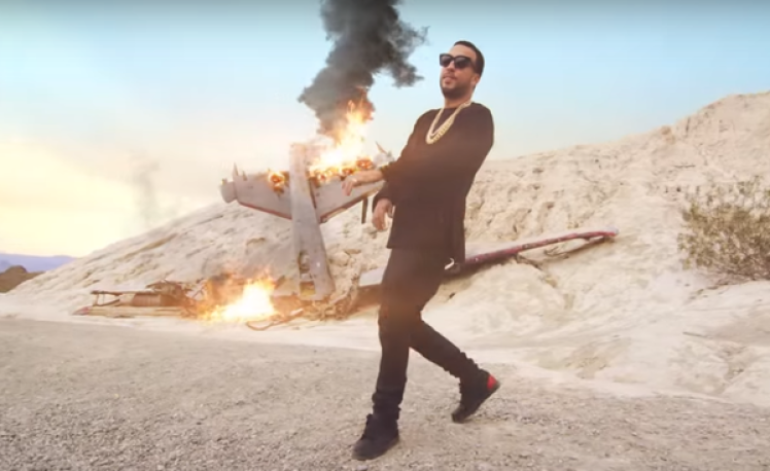 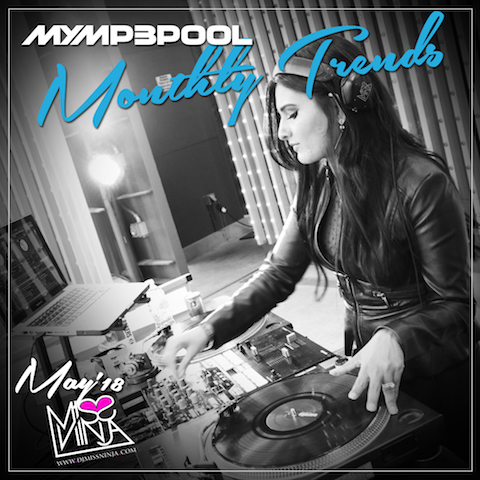 Monthly Trends – Miss Ninja’s Mix For May Is Here! 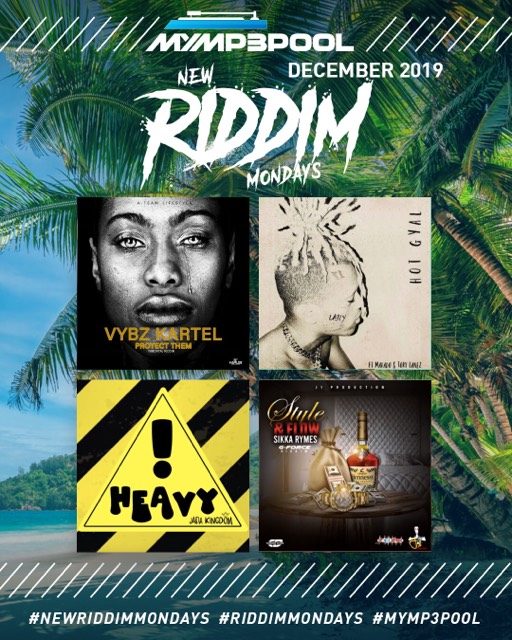 Kendrick Lamar – To Pimp A Butterfly