Chicago, long recognized as the home of House music, has agreed that small music venues, like clubs, should be exempt from paying the three per cent tax known as the Amusement Tax.

By designating live music venues and DJ performances as “recognized art forms,” the city is paying tribute to Chicago’s music history. It also encourages Chicagoans to continue to create and appreciate the music that defines who they are.

Recognizing live music and DJ performances as art forms isn’t new. Berlin and Vienna already made that move this year as well.

The 5 Types Of People Who Should Never DJ A Party

Who’s Getting All The Money Floating Around The DJ Industry? 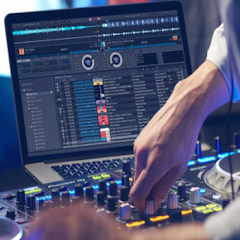 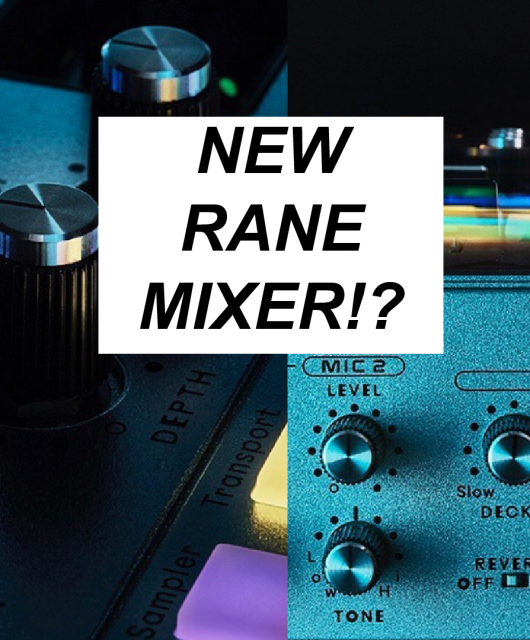 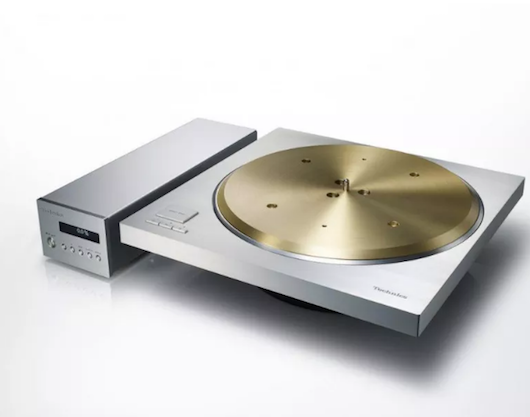 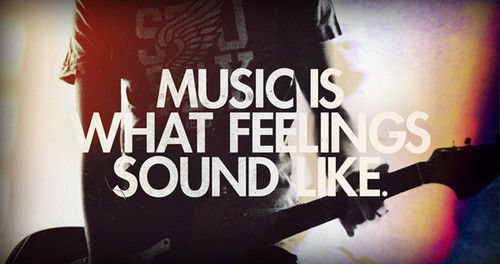 Can Music Make You Sexier? 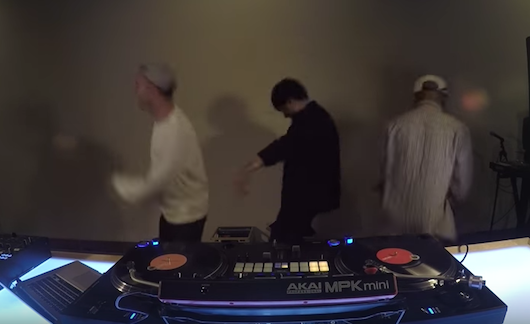 DJ Spider’s In The House!