The Night Tube Should Exist In Every City

Now here is an idea whose time has come. Actually, scratch that. This is an idea that should have become reality years (if not decades) ago.

London, one of the busiest cities in the world, has just now decided to operate its underground transit service (i.e. subway, i.e. the tube) 24 hours every day. The service doesn’t actually get going until September 12.

The full day/night service means that club-goers need not worry about drinking and driving, money for a cab, or whatever means they previously needed to arrange in order to get home safely after a night of revelling. With transit running at all hours, people have another cheap option.

Don’t you think all cities (particularly the bigger ones) should adopt the same schedule?

Read more about it here.

Galileo Aims For The Stars

How To Tame The Social Media Monster 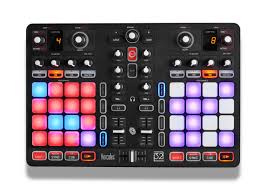 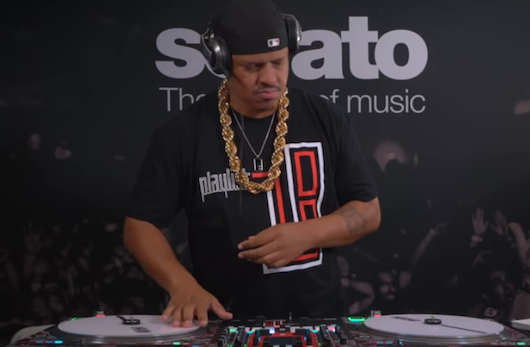 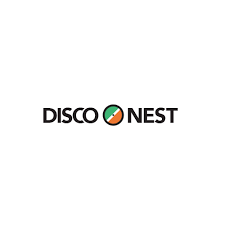 How To Become A Better DJ 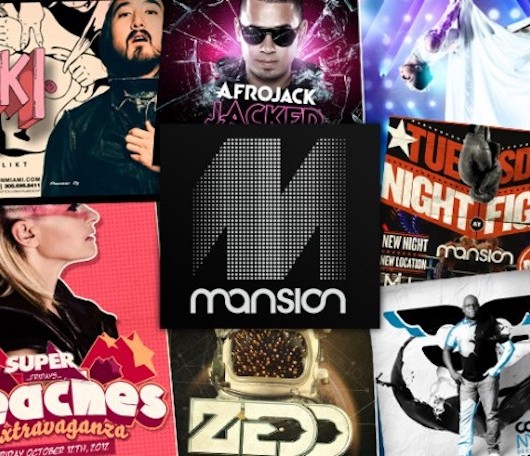 How To Run A Successful Club Night