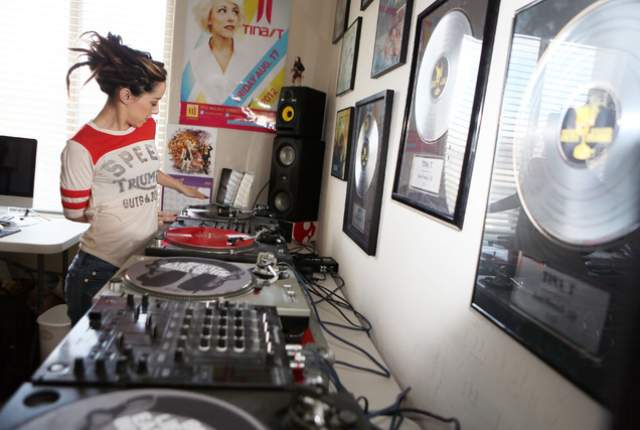 Barely 19, Tina Turnbull sat in the back of a music booth watching the local disc jockey work his magic on the dance floor.

“He was like a puppeteer,” she recalls. “He would tell me he could make a certain group of girls come to the dance floor. He would put on a song and sure enough they would come. It was fascinating to watch.”

Turnbull wasn’t supposed to be in the club because she was underage, but as long as she kept to the booth, she could stay.

But honestly, she didn’t want to move. She was hypnotized watching and learning from the DJ.

In Las Vegas, there is no lack of clubs or DJs to check out.

But as Turnbull’s mother pointed out to her the other day, women aren’t featured at the same rate as men in the clubs.

To read the full article, please follow this link, and let me know what you guys think?

Vestax Update: Rebuilding The Brand + Company in 2015 via DJ TechTools

How to Serato Flip with NEON 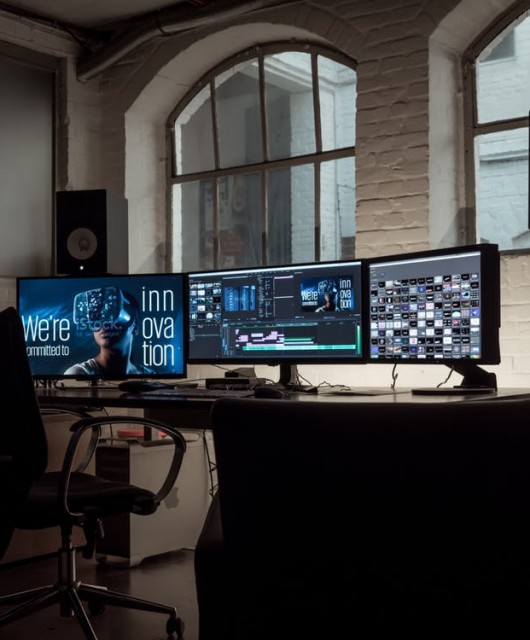 Think Inside The Box with “REKORDBOX” 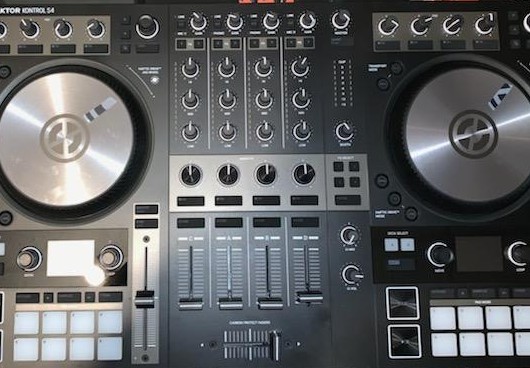 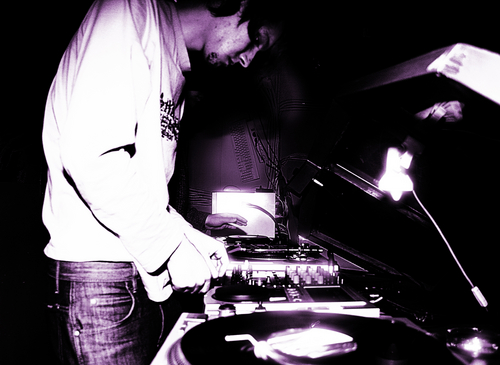 Why You Should Consider Training Your Ear 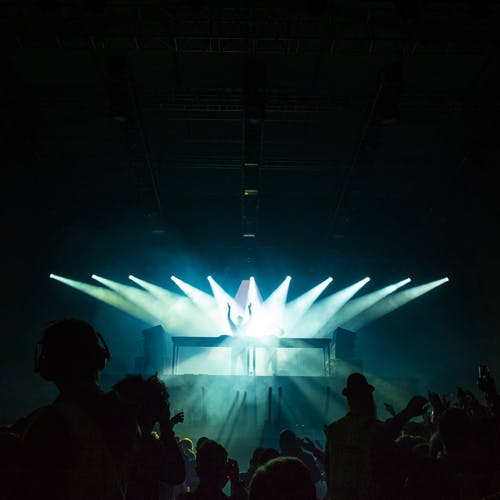