The Golden Globe ceremony gave way to several all night parties. One of those parties featured Drake DJing for the crowd. Actor Issa Rae who was nominated for Best Actress in a Musical or Comedy TV series for Insecure had the time of her life at one of those parties. She’s a huge and longtime Drake fan, and she was thrilled when he stepped up to the decks.

Check out her video here.

Vinyl Has Unexpected Benefits For Charities 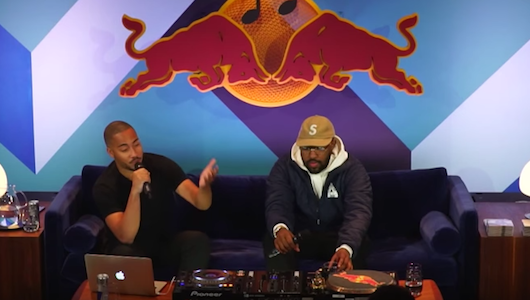 Mike WiLL Made It Talks About His First Korg 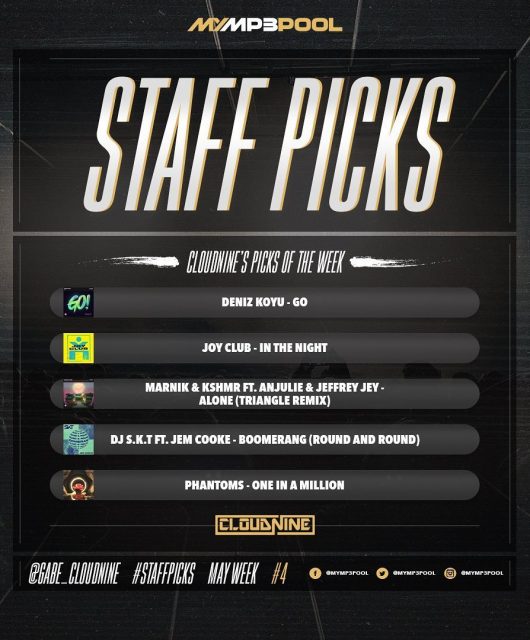 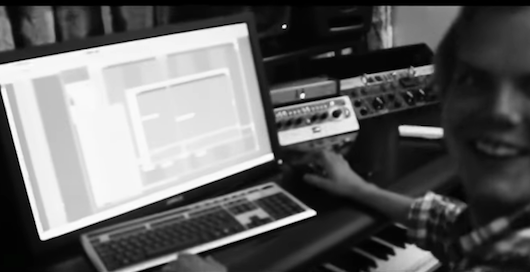 Avicii Through The Years 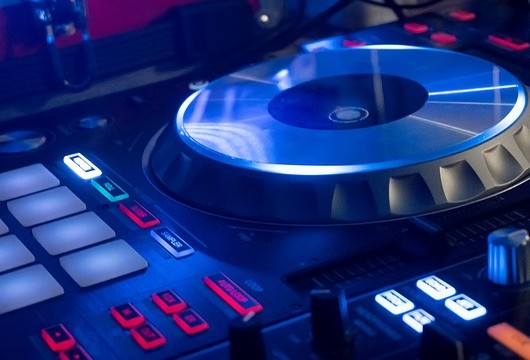 6 Controllerism Routines To Add To Your Skill Set

DJ Khaled and the Art of Big Talk