Will Talking About Black Lives Matter Impact My DJ Business?

The general rule of thumb for most businesses is to avoid making any religious or political statements as to not offend potential clients. At the end of the day, most business owners want everyones money. Most business owners and employees shy away from controversial topics that could leave a damaging impact on something they’ve worked so hard to build. Imagine having a Karen write a Yelp review about how you post photos marching with thugs [peacefully protesting] and asking soon to be brides, “if they really want someone like you for their elegant wedding?” You may have performed at hundreds of weddings over several years and now your name is tarnished on the internet.

Now would you rather have your name slandered on a review that you can easily dispute; or have your neck pressed down on by a grown man for almost 9 minutes? I think the answer is pretty simple and although you may or may not ever be in that position, the fact remains that the black community has had their necks pressed down on them figuratively and literally since they built the United States.

Your very business is a direct result of the black culture as DJing wouldn’t exist if it weren’t for the black community. If you are too afraid to lose clients that means you, yourself are a slave to the money and have no problem sweeping matters of life and death under the rug. It means you are okay working for someone who is not an ally to the black community.

Black people will gladly spend money on your DJ business don’t worry. At less than 50 million in the United States, black folks spend one trillion dollars annually (as much as many countries GDP). And let’s be honest, other than latinos, who parties more than black people? The house party movement (look for this to come back with venues creeping to open) was started by guess who?

At this point if you are in the DJ business and can’t openly express your support for the black community then you should take a second look at what you’re doing. Nearly every major company from Nike to even the NFL (better late than never) are standing in solidarity with the Black Lives Matter movement. They are leading the way for small business to stand up for what’s right, so just do it. #BlackLivesMatter 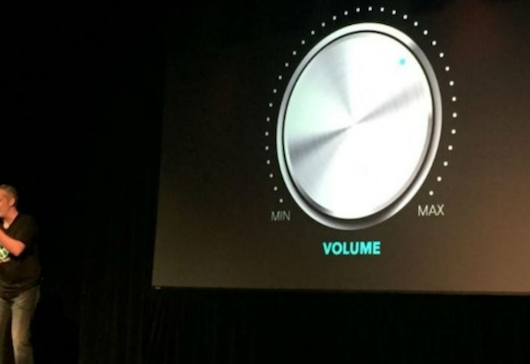 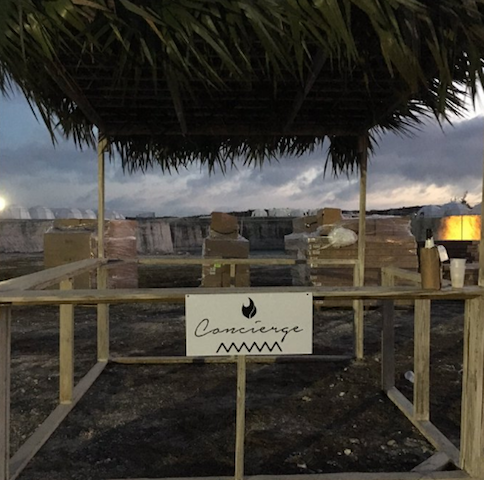 That Time A Dream Festival Became A Nightmare 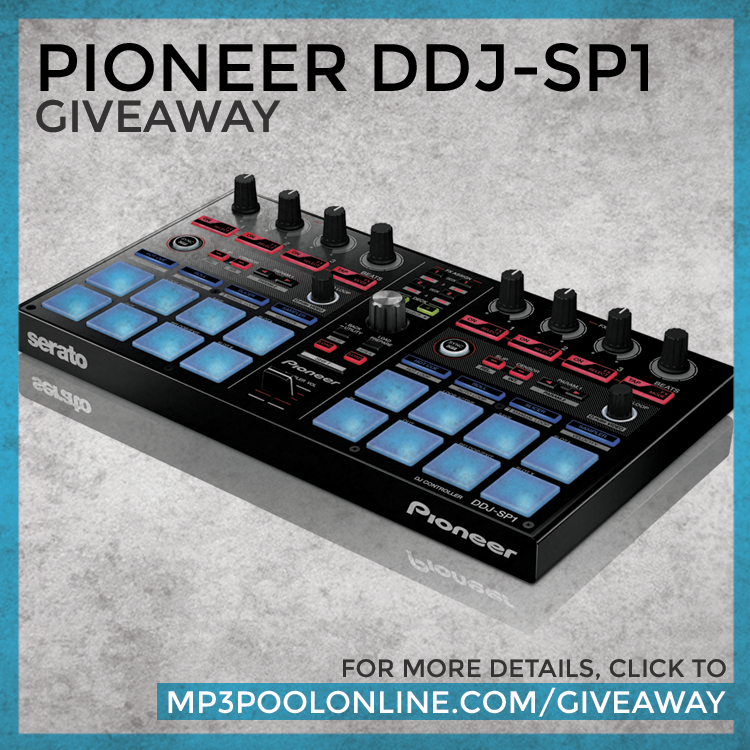 Enter Our Contest To Win! 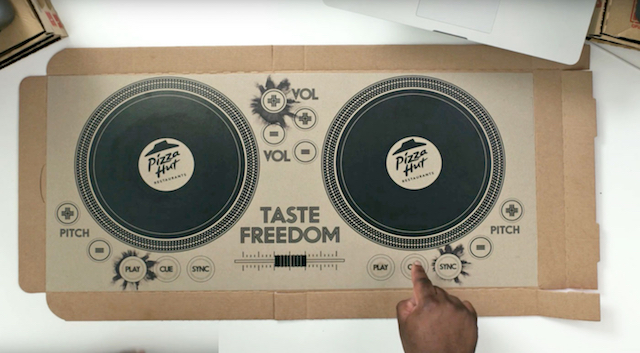 How To Deal With DJs Undercutting Gigs