There has been a string of racist raids on the streaming platform Twitch which has prompted the community to boycott the service owned by Amazon, for a day on September 1st, 2021. A raid is when a live streamer brings their viewers to another channel. There is a channel Twitch.Tv/Hoss that gathers hundreds if not thousands of racists viewers and bots to invade another Twitch streamer, often DJs. They overload the chat with racist messages and emotes (Twitch emojis) and can completely take over like a swarm of locust.

Twitch has not responded to reports of the specific racists acts and there is no open investigation into the virtual hate crimes. Word has gotten around the Twitch community so moderators and DJs that stream have found some tools to combat the racist raids. Turning the chat to “follower-only” or “subscriber-only” will paralyze the bots from being able to comment in the chat. Either way, it is and has been a traumatic experience for streamers and viewers alike.

DJs and all streamers have decided to take a break from Twitch on September 1st, which marks the start of “Subtember” in which viewers can subscribe to their favorite channels for 25% off. #ADayOffTwitch and #TwitchDoBetter are currently trending but also have been hijacked by the racists community amongst Twitch. Yea, it’s that bad. 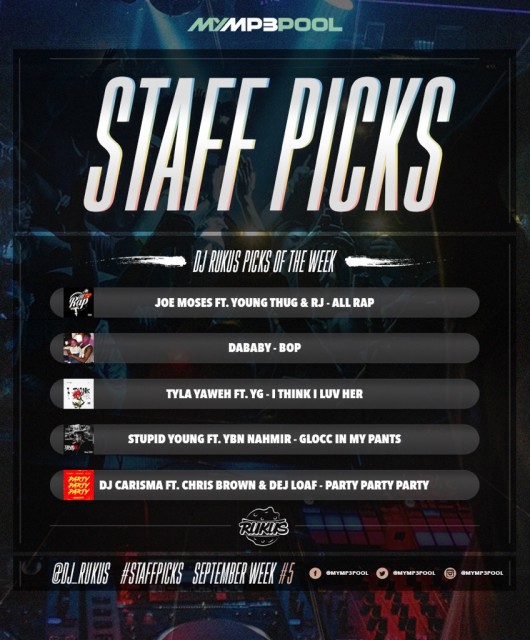 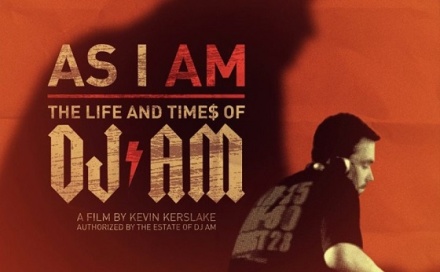 Los Angeles Premier of As I AM 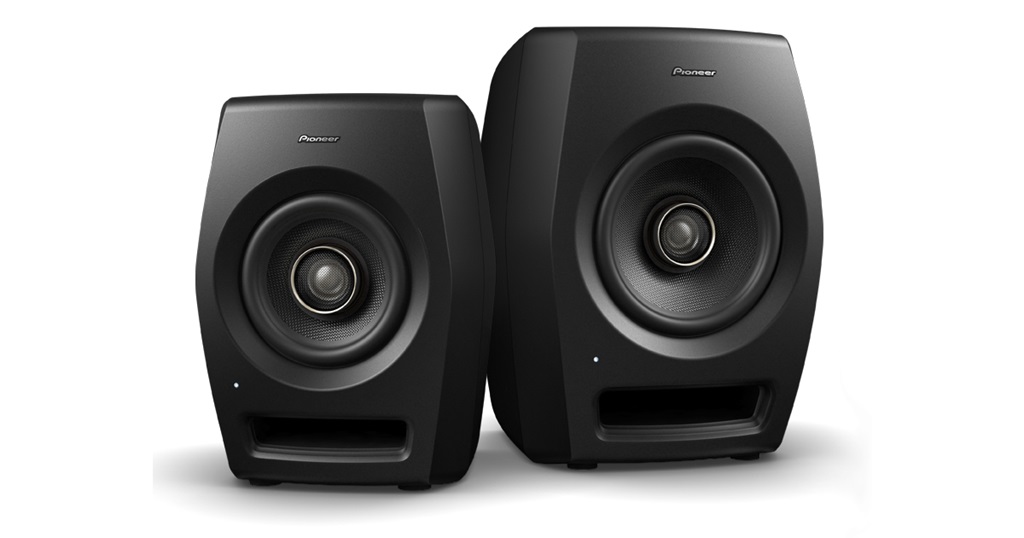