Last week Travis Scott held the biggest event of his career but don’t think it was from his bedroom. Scott’s Astronomical performance was seen by over 12 million people according to Fortnite where the experience was held. This number does not include the additional viewers on Twitch and Youtube that tuned into the stream.

Fortnite has previously teamed up with producer Marshmello to curate a virtual and in person experience for their user base. Fortnite is a game that can be played on every gaming platform, including your mobile devices, so the reach is massive. Travis Scott’s virtual concert experience was one that you truly have to see for yourself to believe. He takes you on a 10 minute sonic and visual journey that hasn’t been seen before.

With the future of concerts uncertain, it’s very likely we will see more virtual events like this. Artists such as Travis Scott continue to push the boundaries of creativity so expect more elaborate experiences. VR headsets are already becoming a household item in many parts of the world and taking a musical experience into virtual reality might just be the future of concerts. 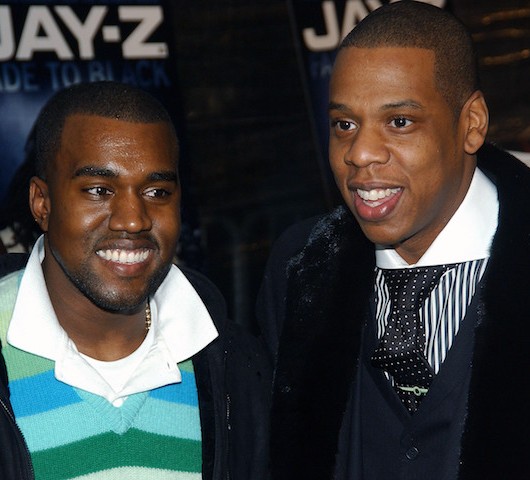 Kanye West and Jay Z Just Can’t Get Along 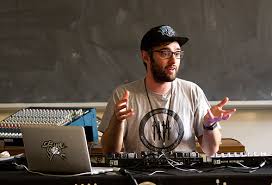 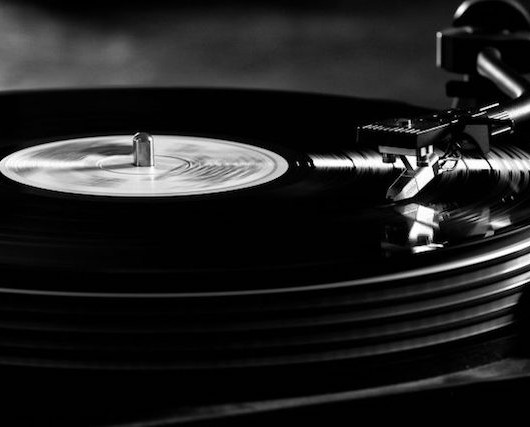 High Definition Vinyl Might Be The Next Big Thing 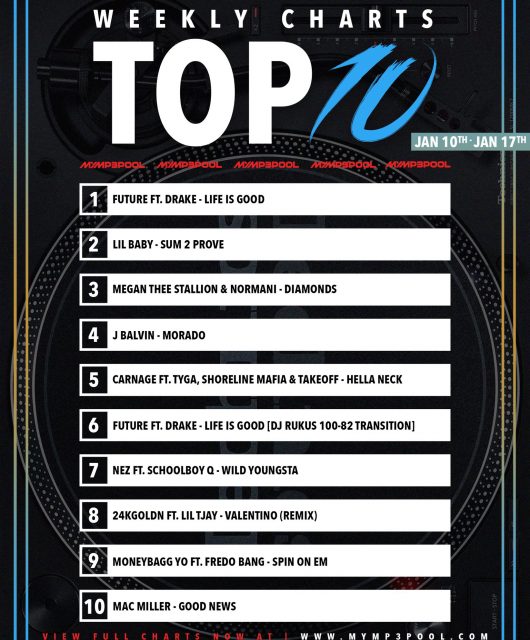