The Pioneers of Punk: A DJs Black History Lesson 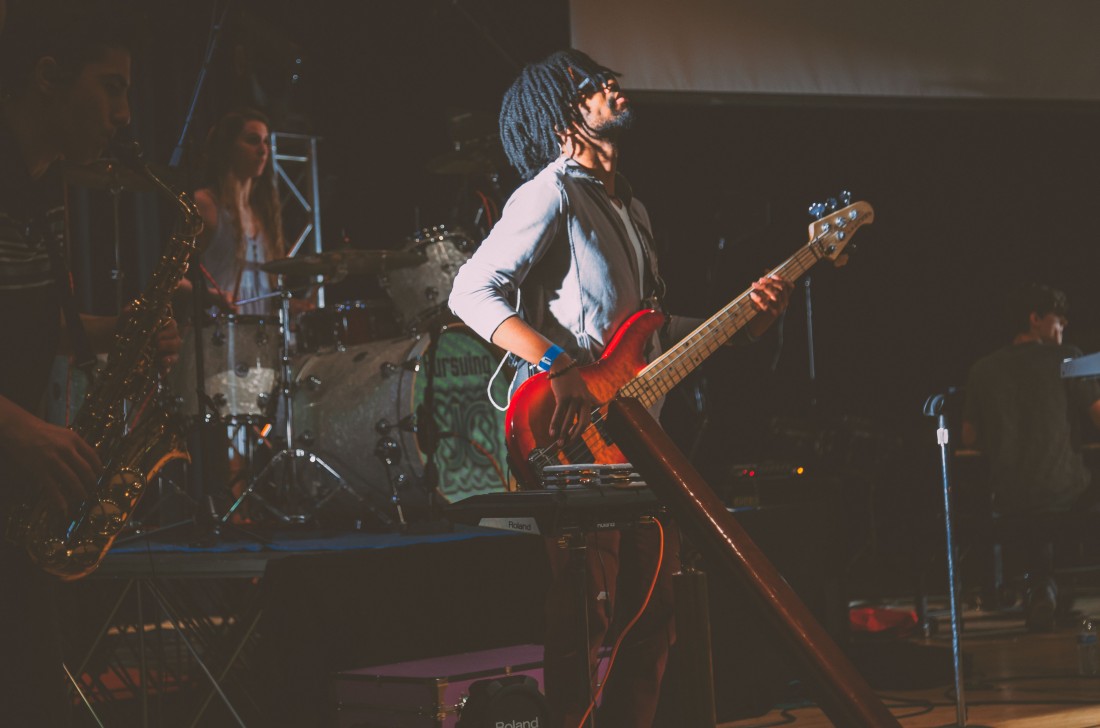 Black musicians in the United States have been major influencers and trailblazers for almost every genre from Big Band in the 1920s to 60s Rock, 70s Disco and House music from the 80s. Usually this history is untold and forgotten but it is important to understand the origins of music. One genre in particular is almost entirely represented by white faces, yet was pioneered by black musicians. Before Punk knew it was Punk, black bands were pushing the boundaries of music at the time. Bad Brains for example, was formed in 1977 in Washington, DC and dominated the scene in the 80s with a mix of Reggae and an aggressive style of Punk by the name of Hardcore. The 10 minute video below gives a great account on the black history of Punk music.

Think Inside The Box with “REKORDBOX” 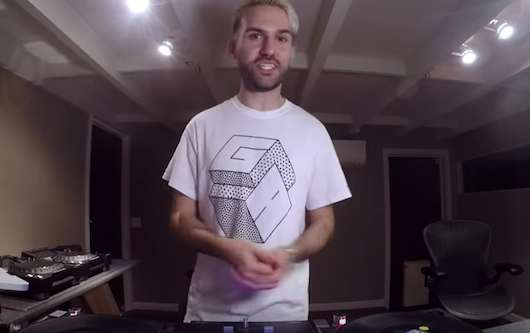 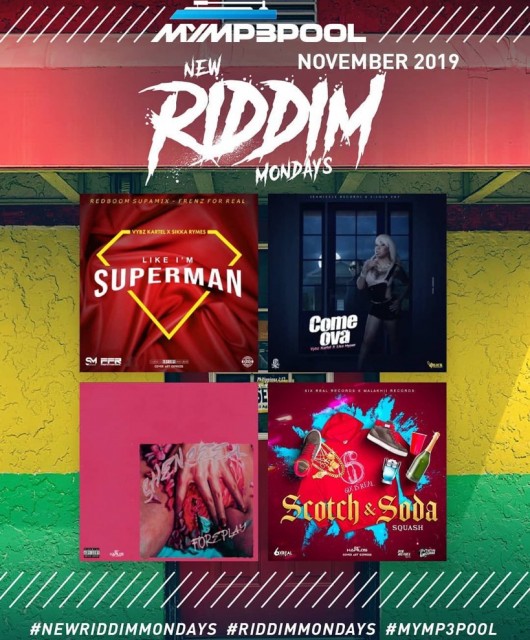 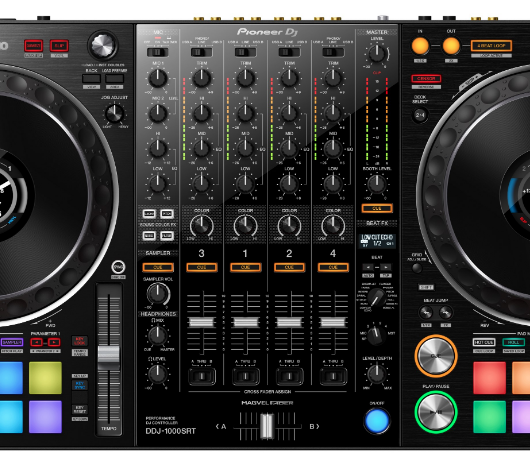 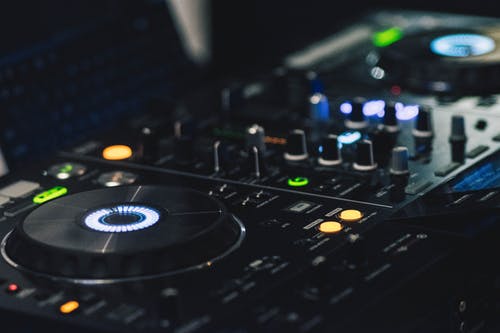 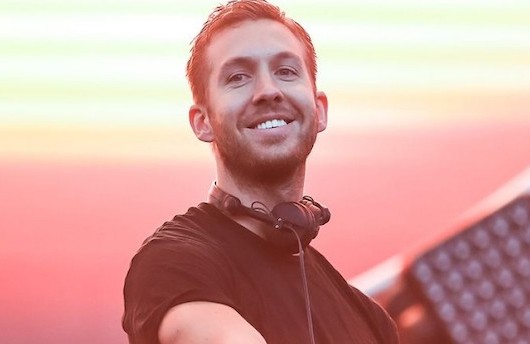