The 2011/2012 Macbook Pro was built so well that it lasted a decade before it could get phased out of the DJ community. This machine was not only built to last but it was one of the last Macbooks that could be upgraded from the inside out. Want 2 SSDs instead of CD Drive? No problem. Effortlessly upgrade RAM with third party hardware that costs significantly less than anything Apple would ever offer.

Because of the ability to upgrade what is under the hood, the 2011/2012 Macbook models gained even more longevity. This is because with right specs, it could handle any MACOS. That is until Big Sur arrived, ending support for any MACs created before 2013, regardless of how diesel the engine is under the hood.

Initially, Serato and all the major creative software companies warned against upgrading to Big Sur. Now the dust has settled and the warnings have been lifted (unless you have an older Rane mixer), and support for older computers is the new topic at hand. Most of the newer gear being released requires the latest versions of Serato, which require the latest MACOS to connect to the respective hardware.

DJs are slowly getting keen to this and are dropping the “if it ain’t broke, don’t fix it” mentality” of holding onto their older older devices. Many DJs have held onto their 2011/2012 MACs but now face the decision to upgrade and Apple slid in with a new powerful computer just in time. Apple developed its own processing chip, the M1, and it’s more than powerful enough to handle to the any DJ software. With more positive reviews and an increase in compatibility amongst with DJ hardware, the M1 Apple devices are looking more appealing to the stubborn DJ.

Will these new computers hold it down like its predecessors from a decade ago? Only time will tell. So far the has been improved stability and it looks like many DJs will be retiring their old tools for some new ones during the Mass Macbook Migration to M1.

Rane Users: Don’t Upgrade to M1 or Big Sur Without Reading This

Before They Were Famous … Calvin Harris 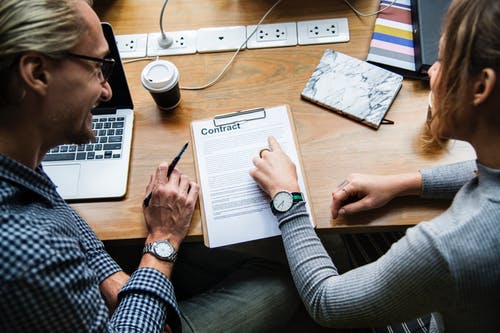 Got It In Writing?!… What’s In Your Contract? 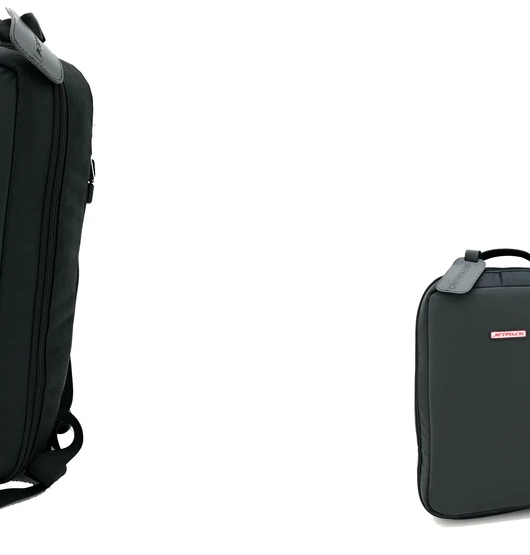 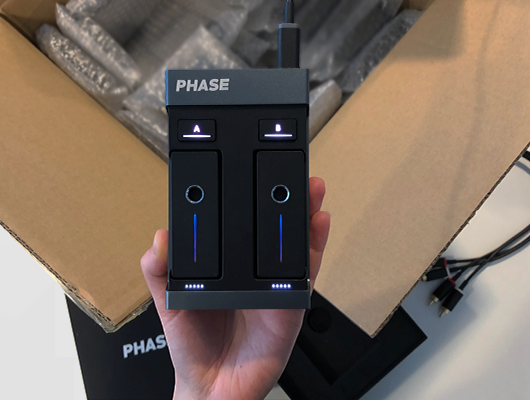 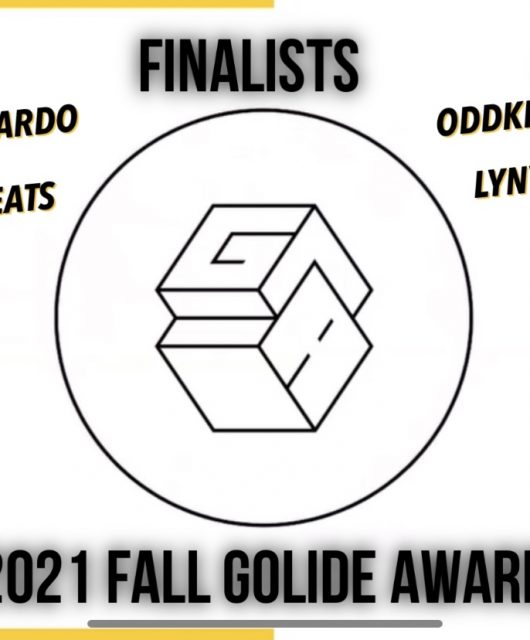