The 2019 DMC U.S. regular season has come to a close and it was one for the books with former DMC Champions going up against the next generation of battle DJs. We saw competitors travel across coasts to give their best shot at advancing to the DMC U.S. Finals. This years battle season began in Las Vegas on March 14th and concluded in the Bay area with both a regional battle as well as the DMC US Scratch finals on the May 26th. Two months and 9 cities later we have our regional, scratch, and U.S. Supremacy winners ready to advance to the next stage of their battle season. Here is the break down:

All of the regional champions won the following:

The DMC Online Finals have also just begun and the judges will announce a winner on July 2nd. You can check out the finalists’ videos here. We hope you are enjoying the battle season thus far and hope to see you at an upcoming event! 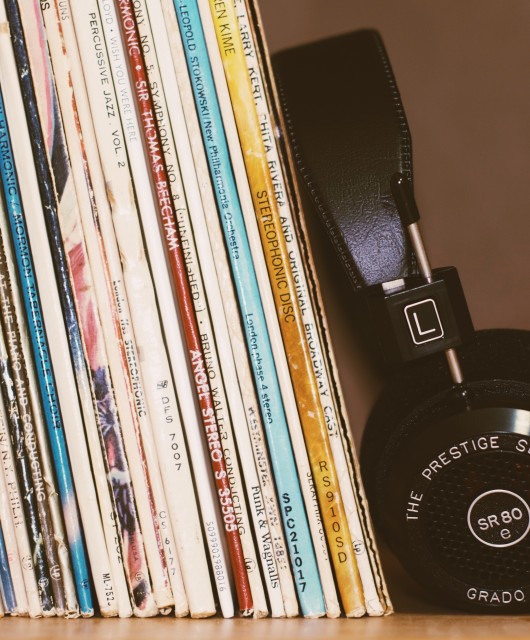 The Importance of A Record Pool 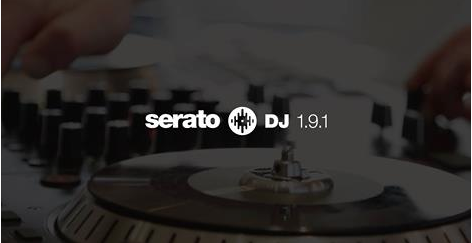 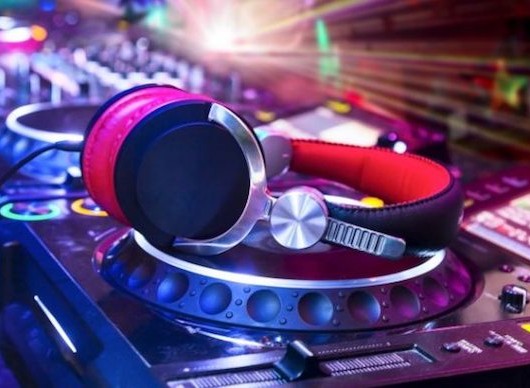 Mentoring Is At The Heart Of DJing 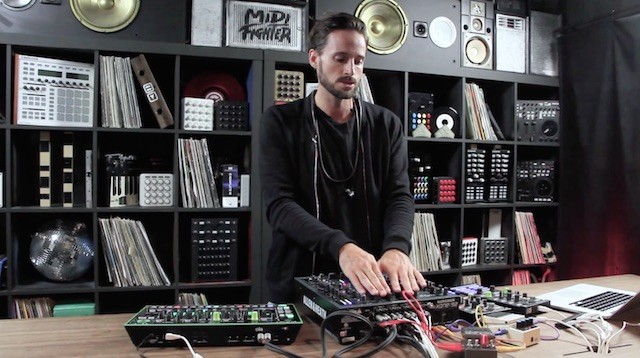