Redbull has created one of the largest stages for DJs with their annual 3Style battle that puts the some of the best DJs in the world up against each other. This competition has evolved over its 10 years into what it is today; a competition that showcases 120 DJs from 20 nations. Only one representative from each nation will head to the world finals in Moscow, Russia.

All of the audio from the winning sets will be uploaded via Mixcloud and you can catch some of the live streams on Facebook. Who are you rooting for to take the title as this years best party rocker!? Let us know in the comment below. 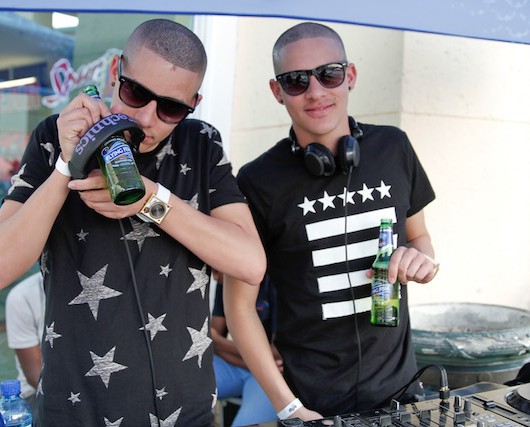 Here’s What Happened To Your School Mates 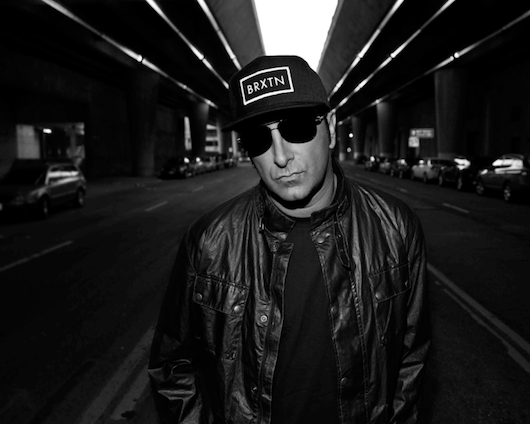 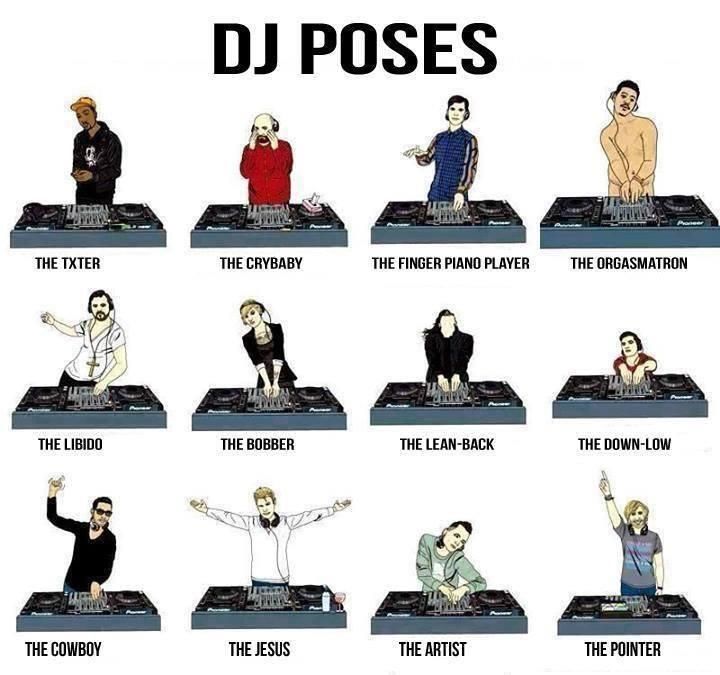 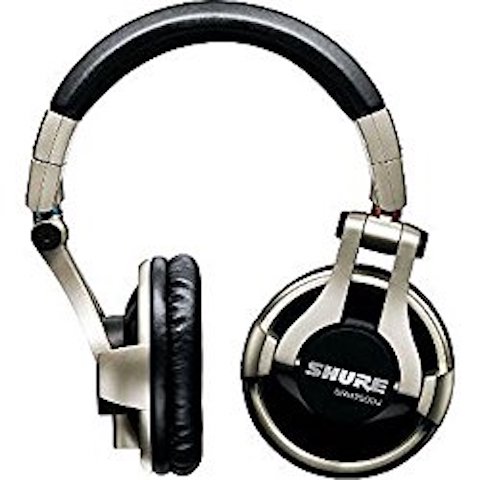