Rane Teams Up With A-Trak On New Rane Mixer

DJ Qbert gave us a teaser of the latest collab between Rane and A-Trak. He showed us a special edition A-Trak edition of the Rane 70 mixer. It has a specialized faceplate and additional knobs which would indicate added features. Now Qbert wasn’t the first to “leak” this limited edition mixer. A-Trak himself gave us a hint during the virtual Goldie Awards where he gave very few details other than that it would be seen during the summer, which is now.

This is not the first time Rane has teamed up with a DJ God on one of their battle mixers. The Rane 62 featured a limited Z-Trip edition that was popular amongst the DJ community. We should expect the new Rane 70 mixer to be officially dropping soon!

See Your Scratches With Sxratch 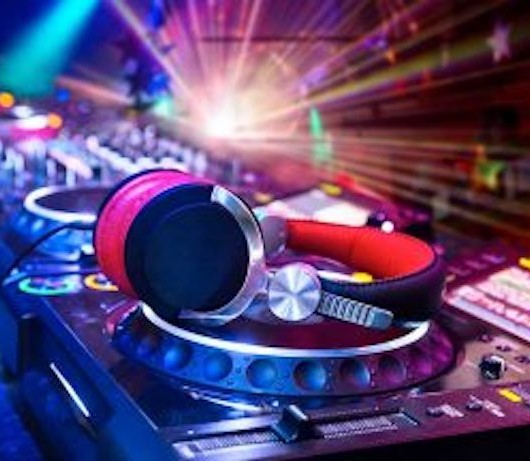 What’s Your DJ Equipment Worth? 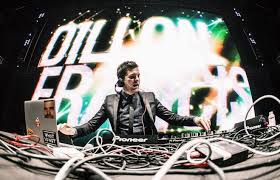 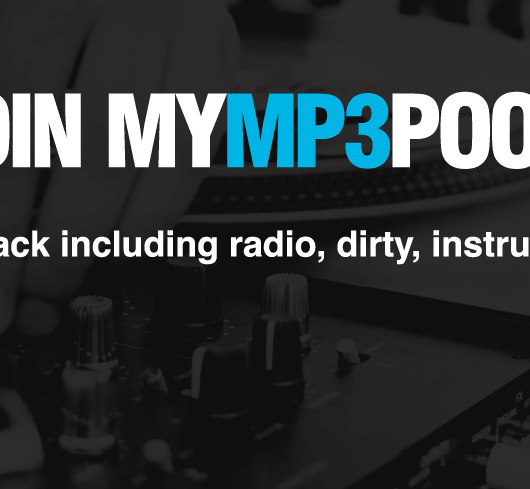