Press Play: Video Games and The Music That Makes Them Great

Can you imagine playing your favorite video games without any music? It’s often overlooked in place of graphics and user game play, but music has just as an important role to the gaming experience. Music can set the tone in a video game from the title screen and cut scenes to the game play and loading screens. Many games have reoccurring songs for events such as boss battles or big rewards so you have auditory cues in your gaming experience.

Video games started off with original content from creators such as Koji Kondo, who was the mastermind behind the Super Mario Brothers and The Legend Of Zelda soundtracks. The popularity of these games meant that the music in them would be heard by millions of gamers. The Super Mario Brothers theme can still be heard today in memes and in current pop culture references after almost 4 decades. You don’t need to even play Super Mario Brothers to know the catchy start up tune that is now probably stuck in your head; you’re welcome.

A thing to note about early video games is the storage limitations that existed when building video games. It took some time before video game music was a priority because there simply wasn’t enough memory to make it work. As storage capacity increases, so does the size of video game soundtracks. By the early 90s, video games such as Chrono Cross and Final Fantasy will have full length soundtracks with 60+ beautifully composed tracks. From just the 80s to the 90s, video game music transformed from catchy 8-bit synths to full orchestral arrangements.

Since video games are so popular on a global scale, the video game music directors would include songs from around the world. This gave gamers in New York an opportunity to hear the sounds of Asia or South America in games titles like Tekken. Many racing games introduce listeners to house music and several game titles spread the sounds of rock and hip hop to gamers throughout the world.

Several artists gain popularity by having their songs in video games and may end up as a part of that games legacy. Most people can remember songs from their favorite video games since the song is associated with the experience of playing the respective game. In some cases the video games would create “remixed” versions that focused on the soundtrack such as the DUB Edition of Midnight Club 3.

There are 2.5 billion active gamers in the world right now which means music in video games is being heard by a lot of people. There appears to be a constantly evolving space for music in video games and several artists have taken that space and completely re-imagined it. Taking things to Astronomical heights, Travis Scott held a concert in the game Fortnite which had over 12 million viewers. Many parts of the world are still under some form of a stay-at-home order at the time this article was written, so at home video game and music consumption have been on the rise. It only makes sense that this marriage continues to grow stronger over time. Virtual Reality will be the next big thing in gaming and that opens a new layer of sonic possibilities.

On The Record with DJ Dawson High 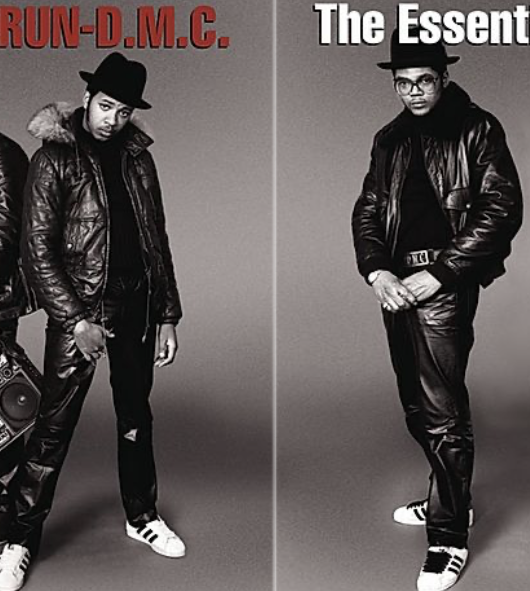 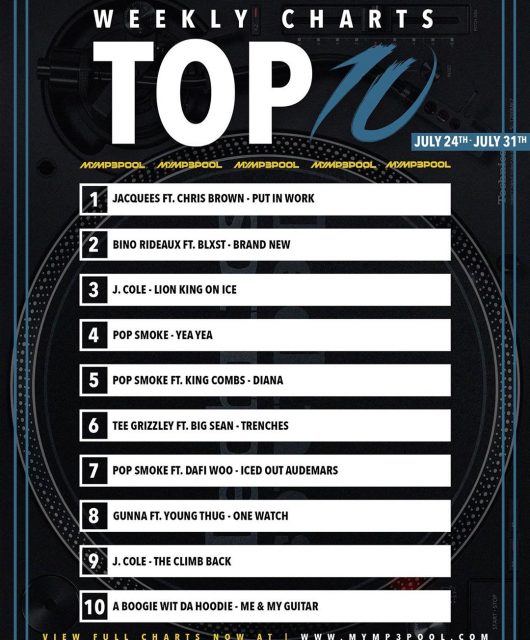 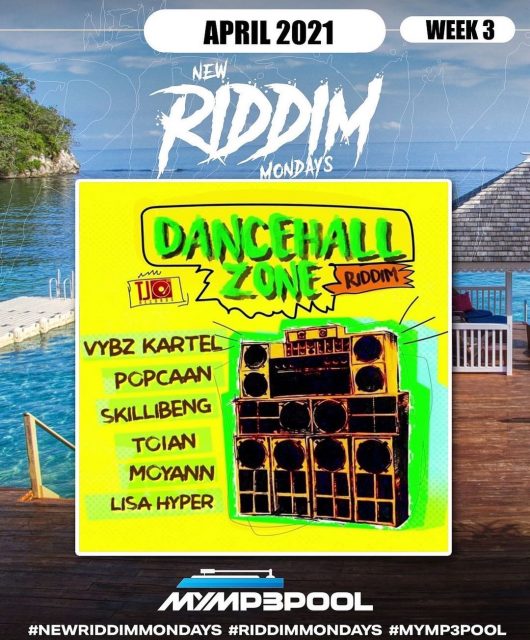 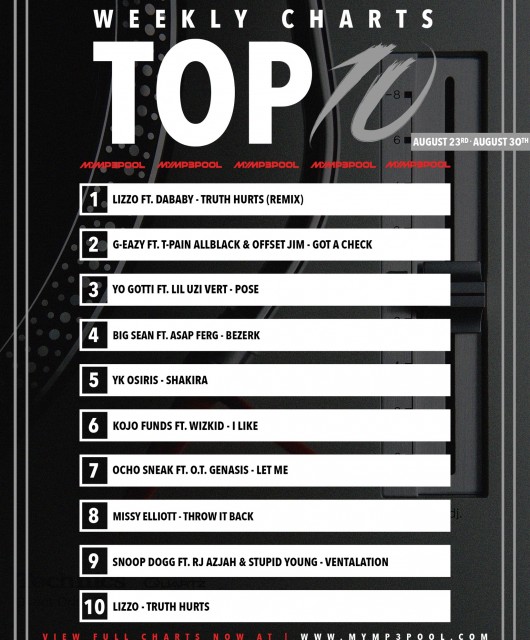 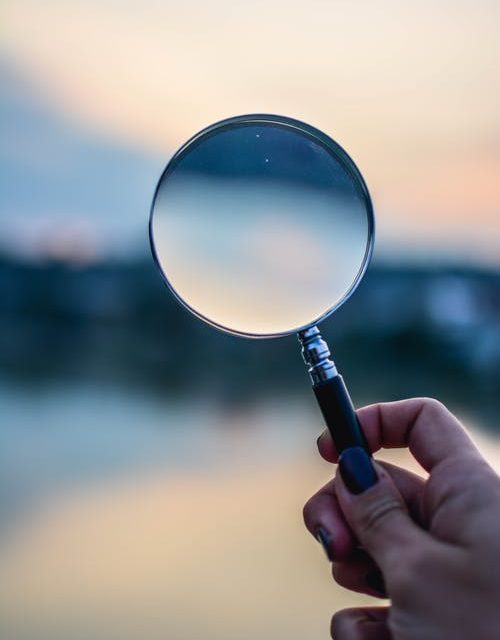 Discovered by Tiesto… Did You Know?