Just before the weekend, Phase hit us with some unexpected news. If you don’t know yet, Phase is the next piece of DJ equipment that may completely change the game. This is on par with the development of DVS, allowing DJs to have a traditional feel of the art form, in a more convenient manner. DVS gave DJs the freedom to bypass records, but still get down on turntables. Phase will allow DJs to bypass buying and repairing needles and tone arms.

We have seen similar technologies applied to the new  Rane Twelves, but at a fraction of the price at $349.99 USD for a pair, Phase has an opportunity to make a quick impact on the DJ community. Endorse by even ‘The Magnificent’ Jazzy Jeff himself, it appears to have a promising future.

Phase was originally suppose to launch to consumers in September, however the launch date has been pushed back twice, to the third week of January. Many have pre-ordered the product, and although anxious for its release, patrons seem to accept that Phase is trying to really get it right on their launch and provide a solid product.

On Thursday, December 13th, Phase stated “We have some positive news to share from the factory! As you know, we’ve been working with our manufacturing partners to resolve the issues that occurred on the assembly line. Today we received the latest Phase sample units, confirming that everything works fine. This is a great news that validates we’re on schedule for our January production window.”

This implies that Phase is finally coming to turntables near you by the end of January. Have you preordered yours already? Will the change everything? 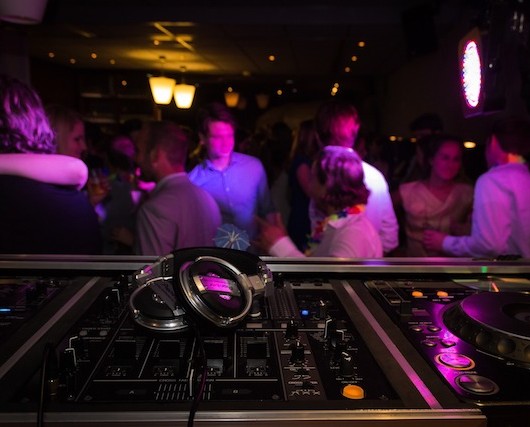 Bride Fights With Her Wedding DJ 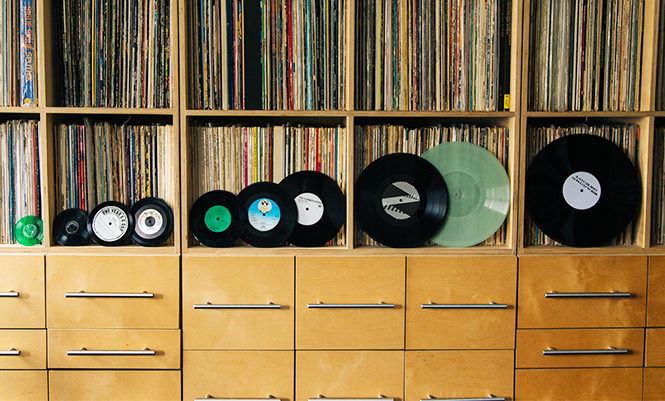 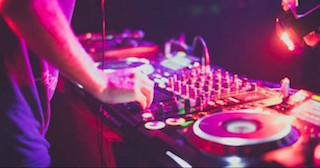 6 Tips On How To Get Hired As A DJ 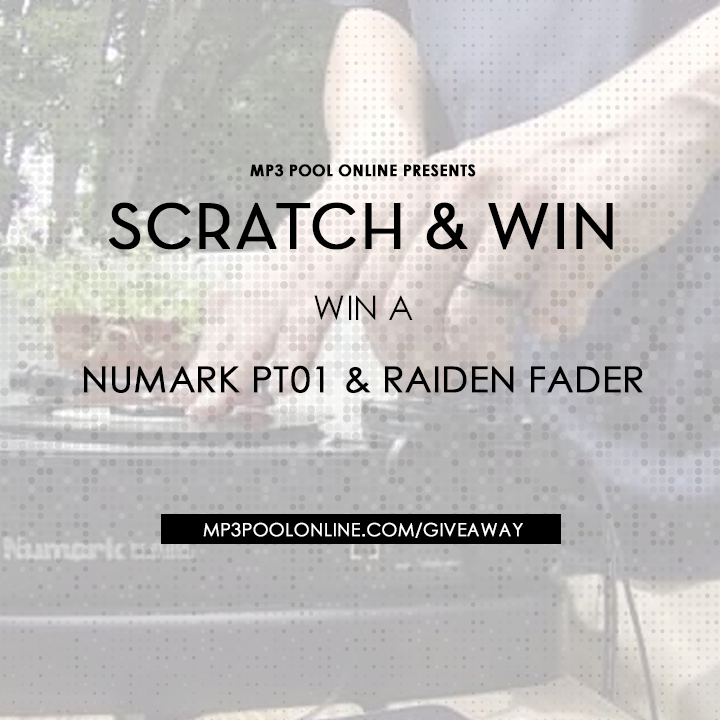