Phase has released their first official firmware update to address the drifting pitch during performance. This meant that occasionally the BPM would float +/- any given range of BPMs while a track would be playing. The new update should have a perfectly matched BPM, eliminating the pitch shift. In addition MWM has stated they have improved the strength of the radio signal between the remotes and the transmitter and have increased battery life. Overall the MWM team has promised an increase in stability and connectivity which has been the main outcry from Phase users.

Phase made sure to let their users know that they are still working on creating the best product and experience for DJs. They released the statement below regarding future updates.

“Now that our first firmware update is out, this doesn’t mean our job is done.
We are continuing to work hard every day on improving Phase’s user experience and here are our current development objectives:

Check out the video below for a tutorial on how to update your Phase firmware. How has Phase been treating you? Have you been holding off on buying one? Drop a comment below!

How Creative Are You Being with Your Sets? “Think Outside The Box”

How To Recover From A Major Mess Up: DJs 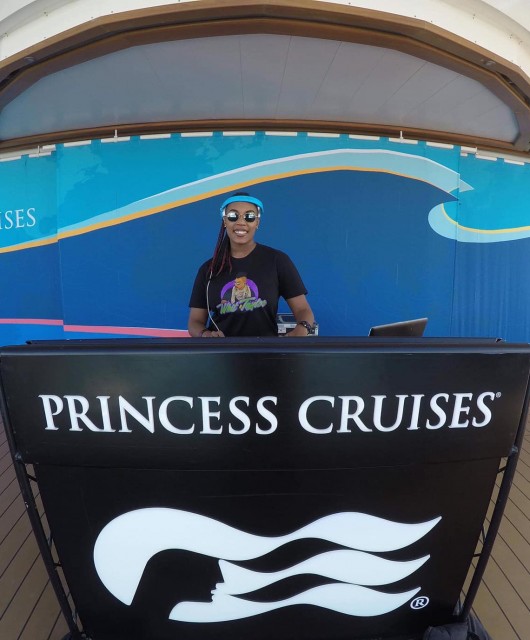 What To Play!? Cruise Ships 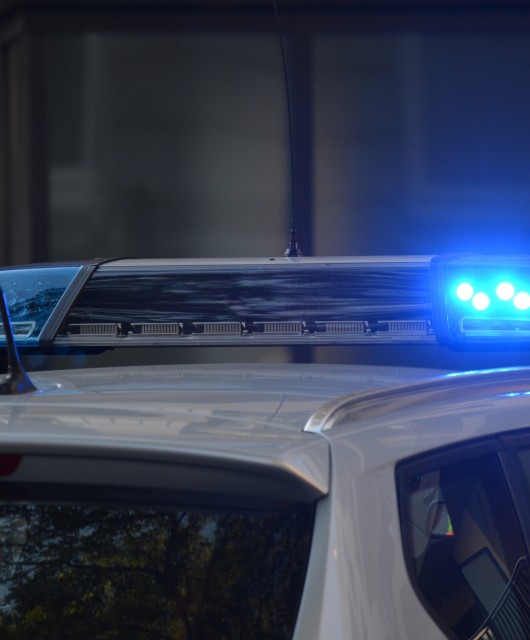 DJ Tips: How To Protect Yourself From Theft 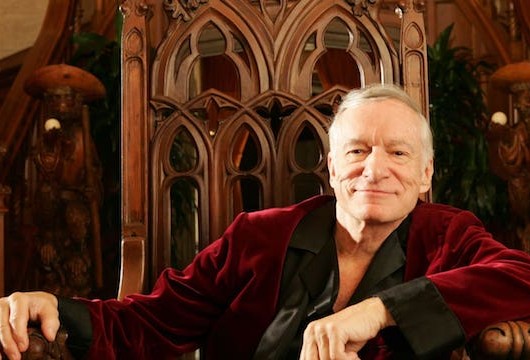 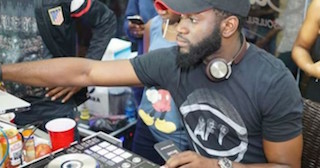