NFT’s Will Change The Music Industry

NFT stands for Non-Fungible Token which is essentially a digital ownership token. Think virtual collectors items, NFT’s give people the ability to purchase the ownership of any art an artist wants to make available on one of the many NFT market places such as Rarible or OpenSea.

In the case of music, an artist can sell their work at an NFT auction where fans can bid on the respective track, album, or stems. Your favorite artist could offer a customizable NFT that is created with the direction of the original buyer. Drake for example, could offer NFT Birthday Songs where for a price, he sings a customized birthday song. He could offer only 10 of them, which would make the NFT pretty valuable. Or maybe Drake offers them to low income families as generic birthday songs, that would in time increase in value as Drake superstardom also rises.

3LAU auctioned 33 NFT’s of his Ultraviolet album which netted him over $11 million. Those that were awarded the NFT’s received everything from the NFT of an individual track to a customized song created by 3LAU. The cover-art and animated visuals, all created by 3LAU himself were also included in the NFT’s as well as a physical, limited vinyl press of the album.

Although Ultraviolet was released 3 years ago, those that purchased an NFT do get to help create a song with 3LAU. I could see many more artist selling NFTs on upcoming projects. Imagine being one of 15 people to contribute to the next Anderson Paak project. Not only would you have a say in the project, the value of that NFT would increase as the project reaches milestones like going platinum. If you decide to sell it after the artist has won a Grammy, your initial investment in the NFT could net you some serious gains.

The world is exploring and accepting crypto currency as a normality more every day. It seems like the masses are ready to take power out the hands of record labels and put the financial support directly into the bank accounts of the artists. Before NFT’s, artists needed a record label to front money for studio time, production costs, merchandise, advertising and more. A shift in power is coming to the music industry and it seems to be one that is welcomed by both the creators the their communities.

Would you buy an NFT? How about put your art on an NFT market place? Let us know why in the comments!

After Decades of Influential Music 2021 Says Goodbye to Daft Punk 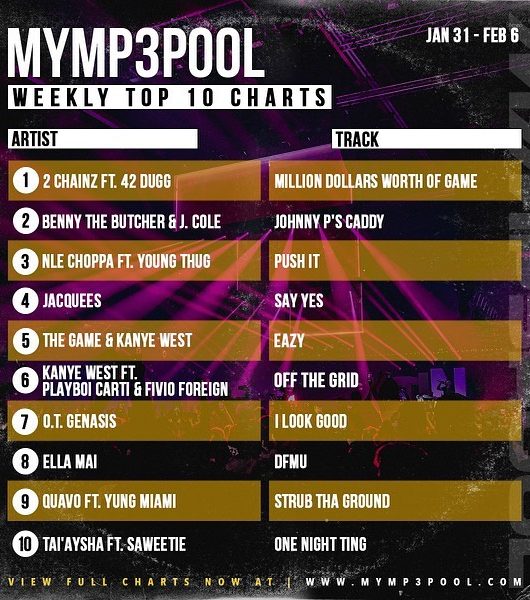 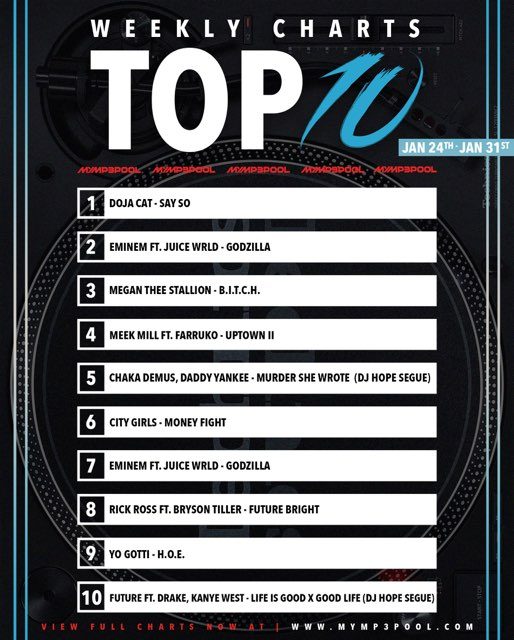 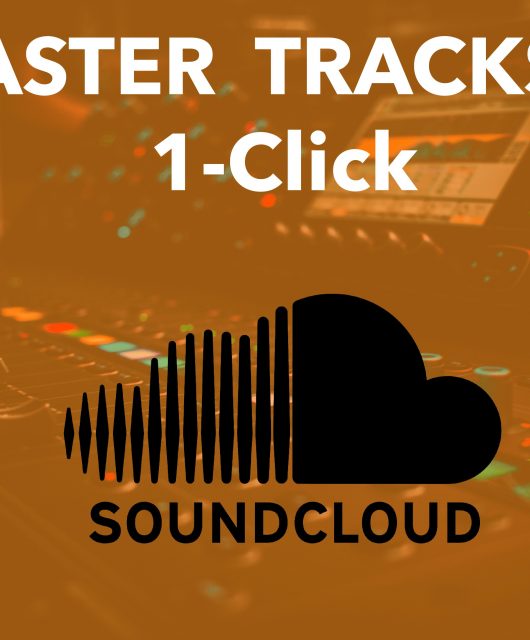 Master Your Tracks In One-Click With SoundCloud