Houston, We Have a Space DJ!

If you can’t tell by the title of this article, everything you are about to read is pretty cool. This week Italian astronaut Luca Permitano made history as he performed a live set while in orbit around Earth. He played for over 3000 people onboard the Norwegian Pearl which was moored in Ibiza. German radio station, record label and event promoter Big City Beats has been pushing the limitations of events with World Club Dome; hosting everything from the biggest club party in the world to a zero gravity party experience. It only makes sense that their latest project would have to be something literally out of this world.

Luca works for the ESA (European Space Agency) and has been stationed at the International Space Station since the 21st of July. Before Luca left he was coached by German DJ Le Shuuk who put together a playlist for Luca on a DJ app. The music for festivals in Ibiza may not have been Luca’s cup of tea but he was excited for the opportunity to not only perform but send a message to the partygoers.

Back in 2018 Big City Beats contacted the ESA for assistance on their ‘Zero G’ project to have a weightless party experience. This eventually lead to the concept of having a DJ perform from the International Space Station.

“By participating in this concert, ESA will reach a whole community of young people, most of whom will not take the step of taking an interest in space on their own. So space will come to them in Ibiza“, said French astronaut Jean-François Clervoy [EuroNews]

Luca performed for about 12 minutes from his temporary home in space. You can check out his set as well as an inspirational message from Luca, here. 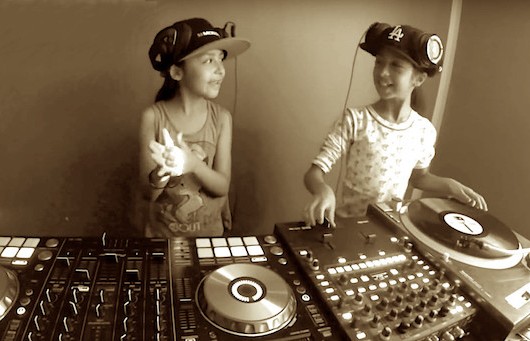 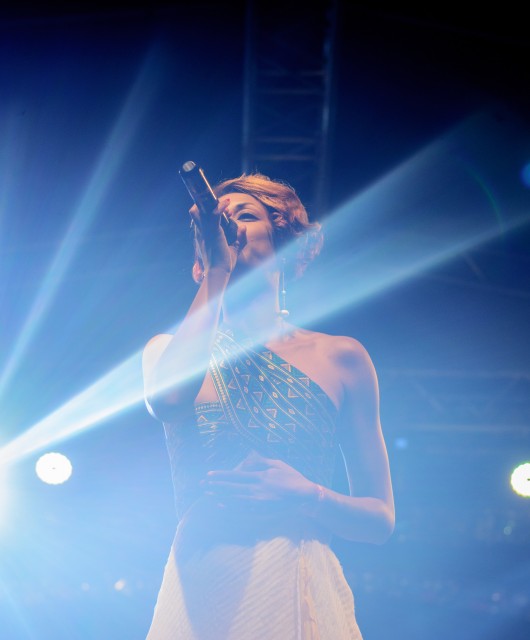 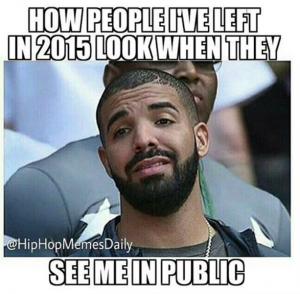