History Repeats Itself, Predictions for 2020

Life is full of continuous patterns which are found in everything from genealogy to pop culture. You will see familiar features in families throughout generations and trends from past resurface time and time again. This seems to be true when it comes to music as well and because we know history repeats itself, we can set ourselves up nicely to surf the incoming waves.

2019 saw plenty of hints as to what 2020 and beyond will bring, well…bring back. We saw twists on our favorite throwbacks from the 99 and the 2000s such as Summer Walker‘s “Come Thru” which was a tribute to Usher‘s hit “U Remind Me” (97′) and features the superstar himself. If you listened to any of Tory Lanez latest project The Chixtape 5, you will hear a bunch of songs that borrow sounds from the late 90s and early 2000s. Songs such as “Beauty In The Benz” pay homage to the ever so smooth “Beautiful” by Snoop Dogg and Pharrell.

If you haven’t caught on to the Afrobeats wave there is still time! Afrobeats is very familiar to the dancehall sounds of the 90s/2000s and you will even find dancehall artists such as Popcaan collaborating with the stars of Afrobeats like Davido on tracks like “Risky.” The slowed down dancehall cadence has already taken over the motherland and quickly spread to Europe with London being a central hub. You can also find the sound in most major cities in North America already and we expect to the sound to continue to grow.

Reggaeton was hot in the late 90s and early 2000s as well before eventually going idle for several years. The last couple of years have seen a resurgence in not only reggaeton but latin music as a whole. Many mainstream artists such as Justin Bieber, Katy Perry and Cardi B have dipped their big toe in the latin markets, for a reason. Spanish has around 460 million native speakers which puts them second in the world at that category only behind Chinese. The latin music industry has been taking off over the last few years and is projected to only grow with mega stars such as Bad Bunny and J Balvin leading the new wave alongside the OGs like Daddy Yankee and Farruko.

Alternative sounds were also very popular in the early 2000s and you can hear some of these sounds returning with hits like Dance Monkey. They say trends repeat themselves every 20 years but don’t forget that 20 years ago those trends were influenced by the prior two decades. In the 2000s, dance music made a huge splash, borrowing a lot of sounds from the 80s. Now that you have a little insight you can make your own prediction on what else may make a big comeback for the new decade. What do you think will be hot next? Leave a comment!

Should You Work For an Entertainment Company? 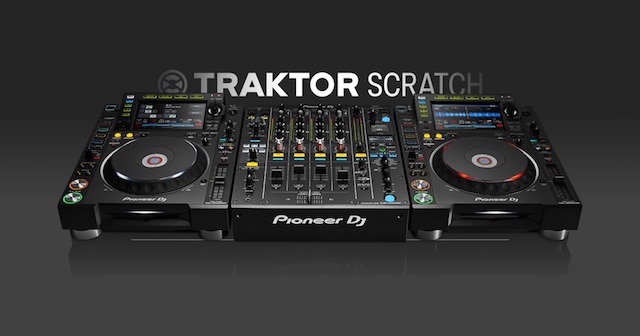 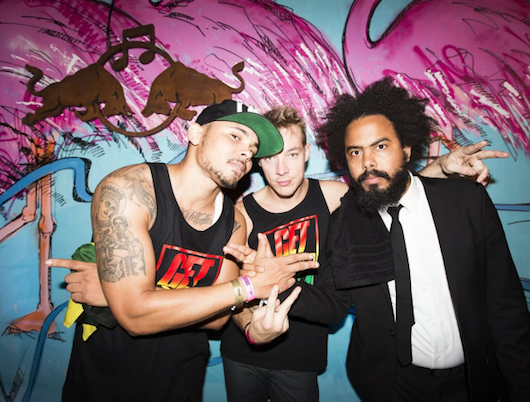 How To Survive In The DJ Industry 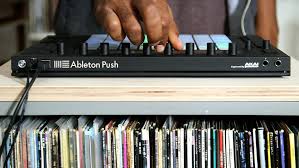