The annual Goldie Awards was created in 2017 by the legendary A-Trak and consists of two primary competitions, the Beat Battle and the DJ Battle. The competition is typically held on a big stage with some of the industry’s biggest names present.

This year, the Goldie Awards are going to be online on Twitch! 8 producers and 8 DJs will perform in front of potentially thousands of viewers and the judges that will determine this years winners. Judges consist of Craze, Baauer, Uniiqu3, Decap, and A-Trak himself.

The lineups are absolutely stacked for both the producer and DJ battles. Producer Battle Contestants:

Who are you rooting for in this years Goldie Awards? Let us know in the comments! 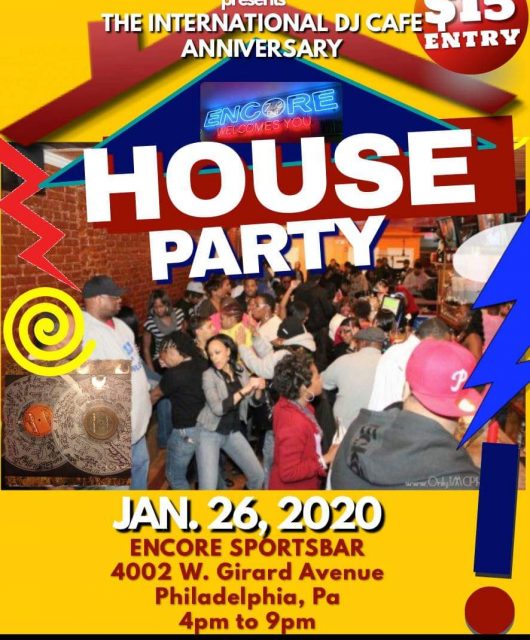 House Party – Where Hundreds of DJs Worldwide will Gather to Celebrate, Uplift, and Pay Homage to Our Craft 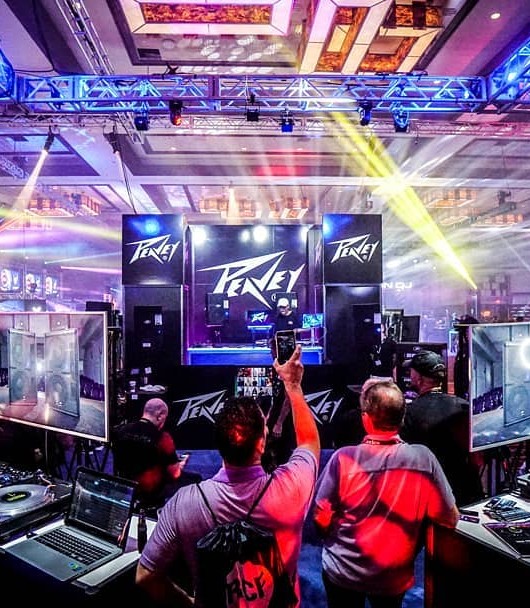 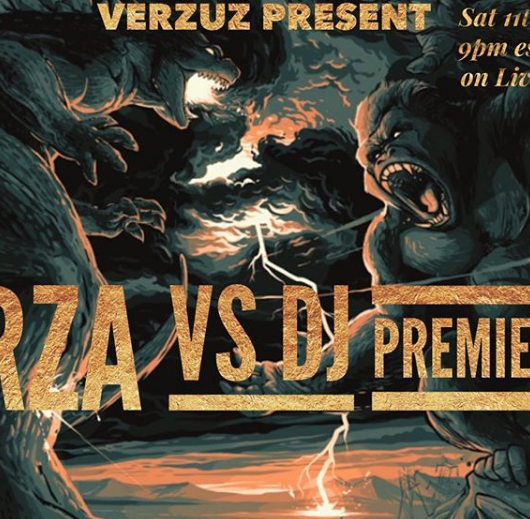