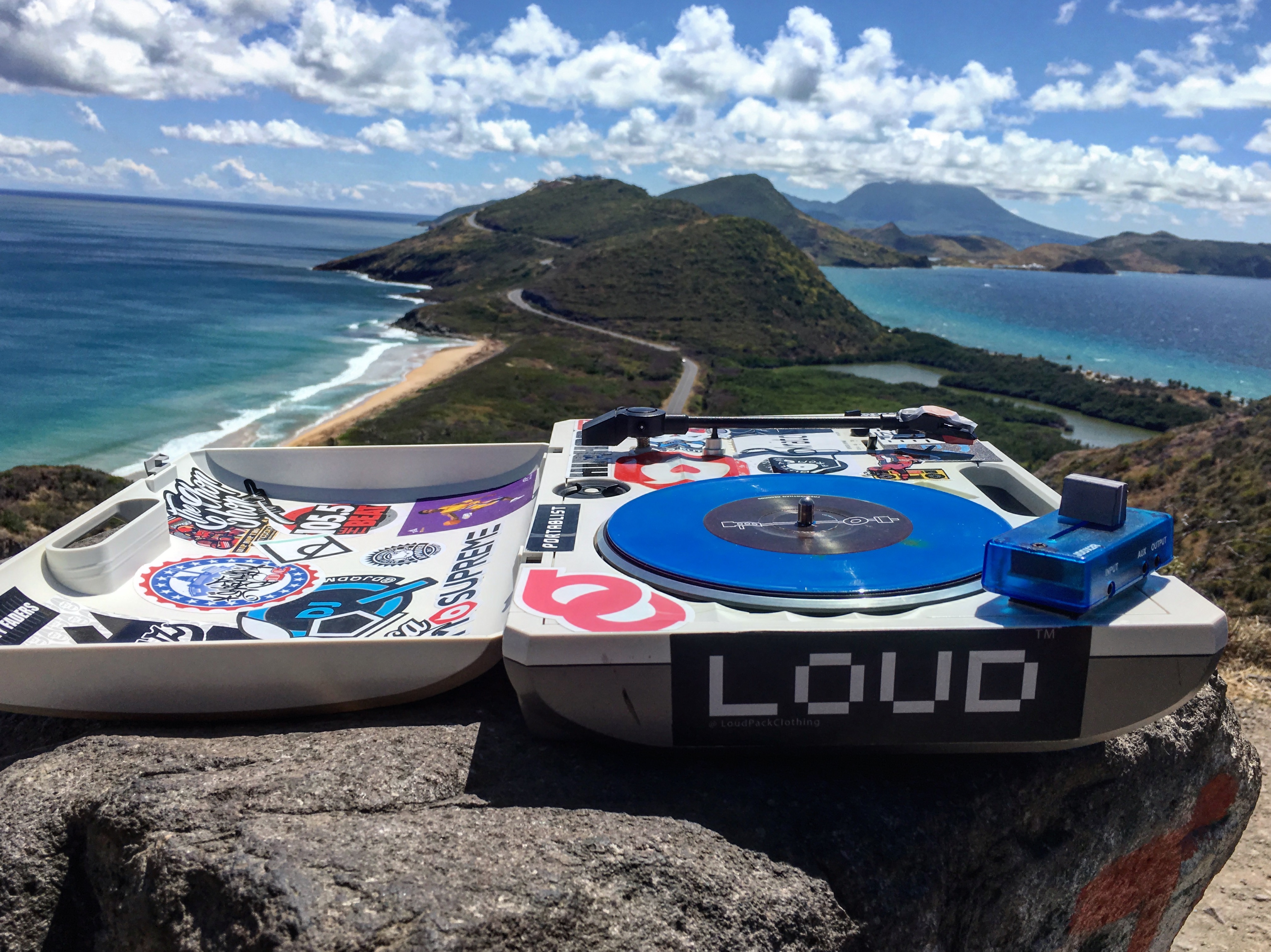 Like most art forms, DJing has evolved and spawned many niches within the umbrella. From battle DJs and party rockers, to radio DJs, there are various ways to be a part of the community. Portablism is a sub category, of turntablism and is the latest to catch fire. It makes use of the 45 record player; turntables that are typically used to play 7inch records. With the addition of a portable crossfader such as those made by Jesse Dean and Raiden, all you need is one turntable to practice scratching.

The Numark PT01- Scratch and Vestaxx Handy Traxx are currently the two portable turntables that most in the scene are using. The Numark Pt01-Scatch comes equipped with an on/off fader that can be used for scratching. It won’t have the feel of a traditional crossfader, such as the ones made by Jesse Dean and Raiden, but it will allow for a quick start into the portable world. The Vestaxx Handy Traxx was discontinued decades ago, however you may be lucky enough to find one on Ebay or at your local music store.

A big appeal to Portables, is the ability to trick out your mini turntable; think “Pimp my Turntables“. Matthew of OpenFormat.La has been a big influencer when it comes to custom tone arms, start and stop buttons, and ultra pitch nobs. The custom mods are not always easy, and often require some soldering, but allow customization on levels most would not consider on their main set ups.

As the turntables are battery powered, you will have the freedom to practice your cuts almost anywhere. From backyards to airplanes, beaches and mountain peaks, DJs can now literally take their skills to new places. You can find a wide array of 45 scratch and beat records at sites like TurntableLab, featuring records by the likes of Qbert and DJ Brace. In many ways, Portablism adds a new dimension to the art form, and with mods, collectable records and stickers; allows you to “be a kid again”.

Kids in the UK are in for a unique experience, with Portables in the classroom being legally considered an instrument and taught in the Liecister-Shire school system. If you haven’t already, consider diving into the world of Portablism. It’s fun and has no limits to the artistic creativity you can achieve. 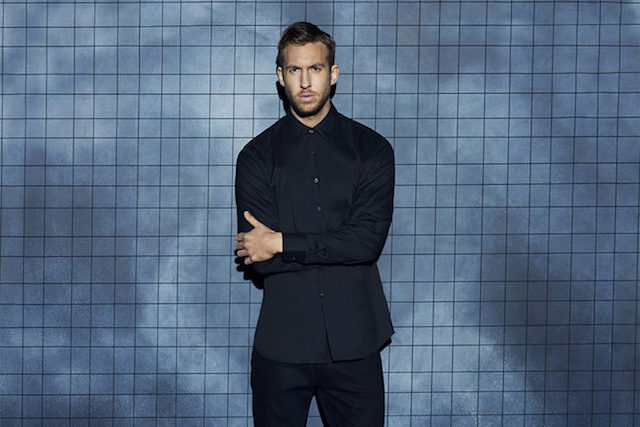 These Are The Highest Paid DJs 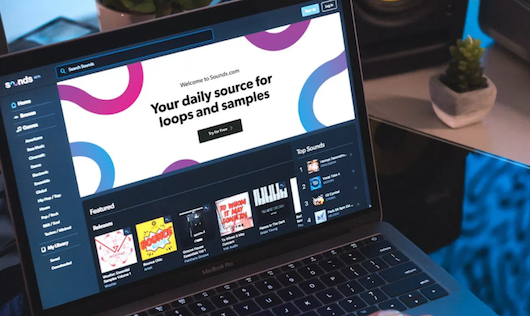 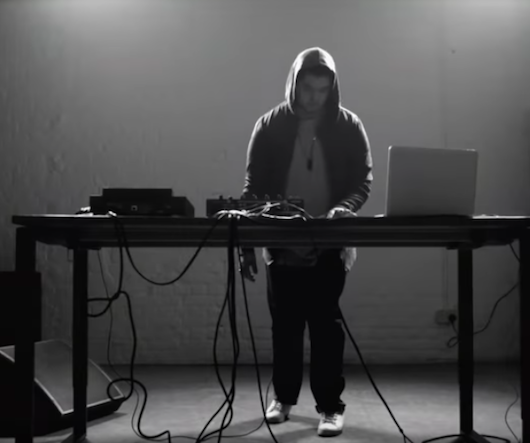 Casey Proves A Great DJ Can Come From Anywhere 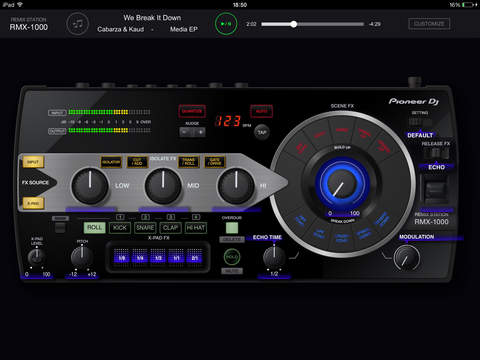