World champion DJ Ease is one of the most decorated battle DJs in the game. From U.S RedBull Thre3style to World DMC champion and everything in between, Ease competes and comes out victorious. His approach to battles is to be the undeniable victor and it has placed him in ranks of the DJ legends.

Originally from Rochester, NY, Ease has travelled the world as a DJ. From Germany to Japan, he has rocked crowds both solo and with some of the biggest names in the music industry.

In this interview we catch up to the world champion on his way to link Young M.A. for her birthday getaway. Ease talks about his travels, the battle culture, and what it means to represent black excellence at the highest level of the art form.

Ease mentions a few dope DJs to check out and we were able to locate some of their routines. We highly recommend checking out this dope routines!

How Cops Are Using Copyright Infringement As A Weapon 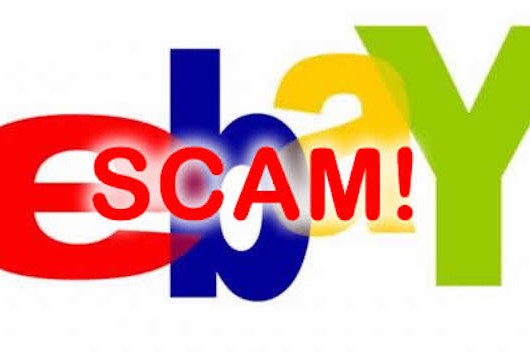 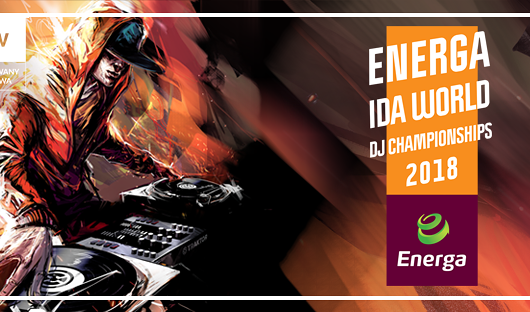 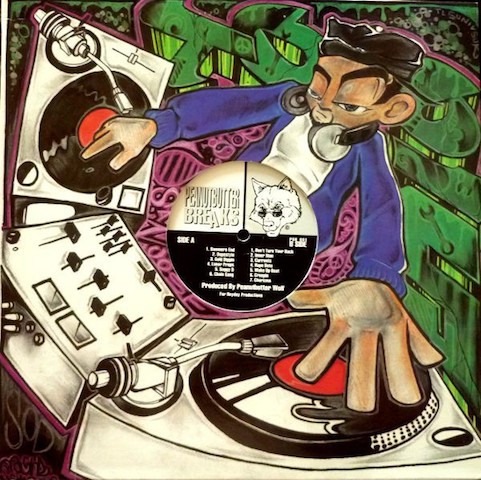 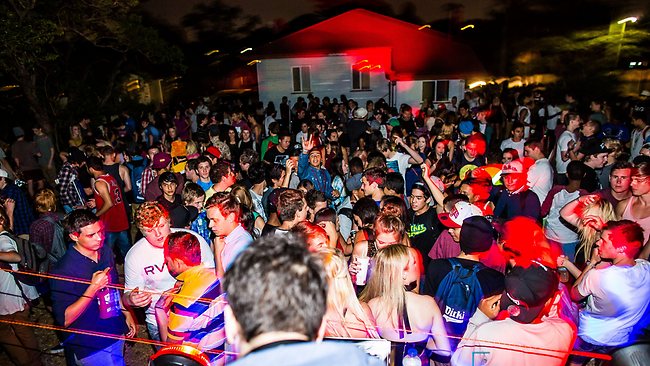 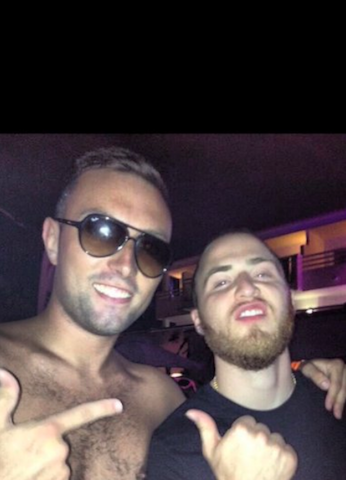 Who Gave That Pill To Mike Posner?