Rane recently released it’s first all-in-one DJ controller, the Rane One and it appears they are gearing up for another one of a kind release. A-Trak released a few images on his Instagram with the caption “Been working on something special with @ranedj…stay tuned!”

A-Trak’s Goldie Awards kick off virtually this weekend and I would be on the look out for what A-Trak, or any of his special guests may have their hands on. Legends like A-Trak and Craze push the creative boundaries for DJing so you can expect a mixer partially designed by one of them to allow liberation of the creative mind.

What features do you think you will see on this new mixer? Let us know in the comments! 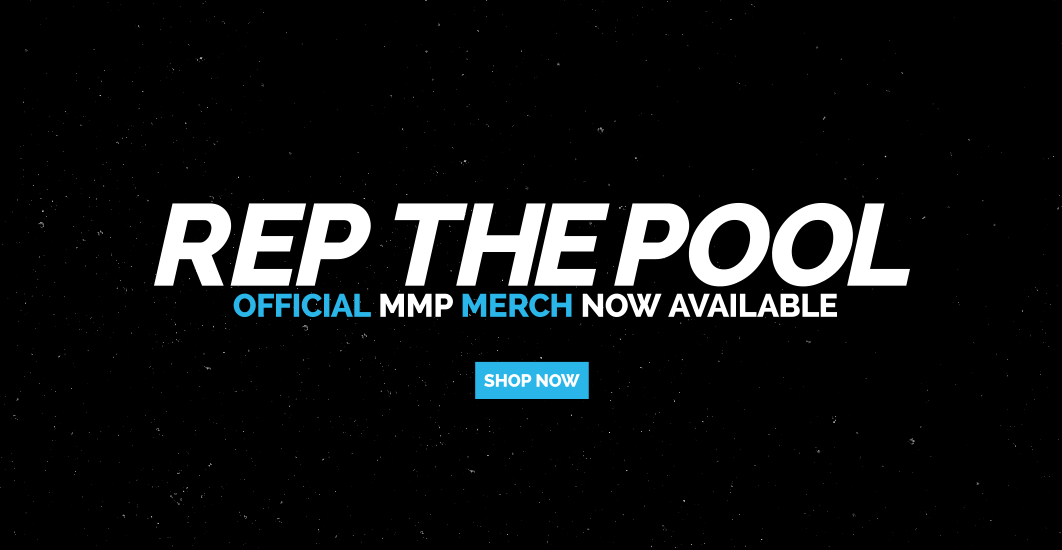 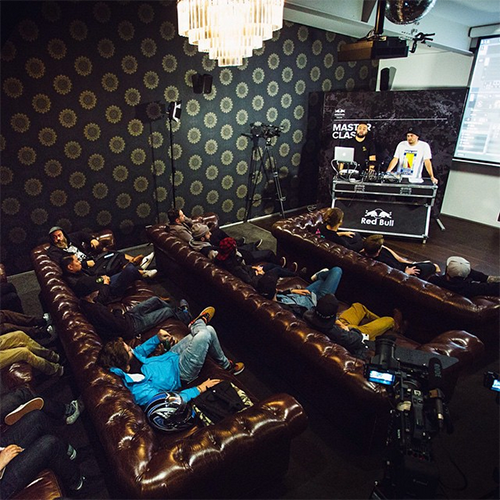 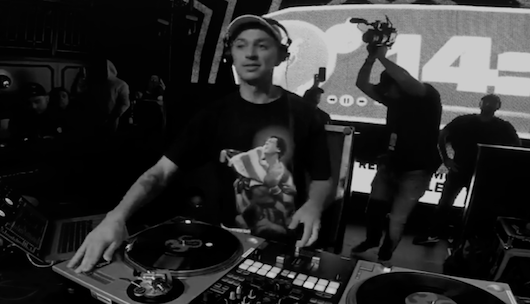 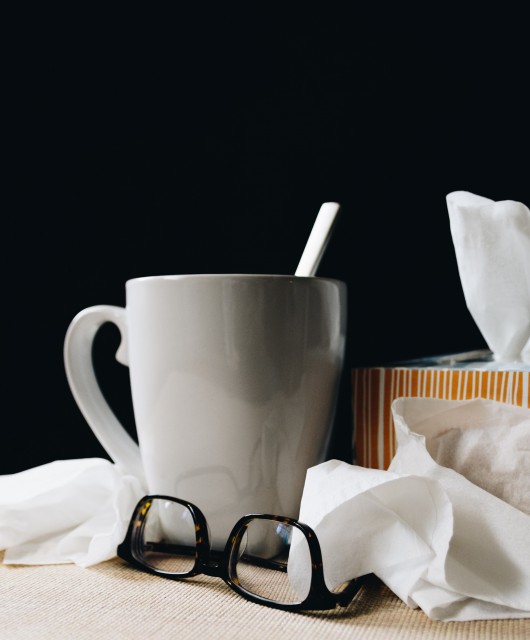