A DJs Guide to Afrobeats

Maybe you’ve heard about Afrobeats through the grapevine or you’re fortunate enough to reside in a city that loves the complex rhythmic sound. It started off as urban Nigerian pop music that derives from many West African sounds with a touch of Jazz and a splash Funk. Now the sound lures partygoers onto dance floors all over the world from Africa to the UK and across the pond in the Americas. Lets take a quick look into the world of Afrobeats; which is different from Afrobeat – a genre created by Fela Kuti with very political motifs, typically not seen in todays mainstream music.

Afrobeats is a fairly new genre of music, yet it has gain popularity on almost unseen levels. London based DJ Abrantee was the one who coined the term Afrobeats around 2011 as he brought the unique sound to venues such as London’s O2 for events like the Ghanaian Independence Celebrations and Hiplife festival. We all know Kanye West to be one to sniff out a new sound, and he did just that by signing D’Banj to G.O.O.D. Music in 2011.

With many first and second generation Brits having African heritage, Afrobeats invaded the homes of the urban communities in the UK. The youth loved the sound from artists that have similar backgrounds and the parents are proud of their kids for embracing their respective culture. It was a perfect recipe for Afrobeats to hit many markets and spread like a wildfire.

The next big splash into the international charts would be headed by African star, Wizkid aka Starboy. His hit record One Dance (2016)  featuring Drake  was sampled from the remix of UK based artist Kyla and DJ/Producer Crazy Cousinz  single Do You Mind (2009). There was a lot of movement in the Afrobeats scene between the international attention gained by Ye and Drake that set a strong foundation for the genre.

Between 2011 and now, artists such as Davido, Tiwa Savage, Burna Boy, Mr Eazi and Tekno have been filling airwaves with this contagious and rhythmic sound. Nigerian Pigden, is grammatically simplified English that can be heard on the vocals of most Afrobeats tracks. Pidgen is also used in English Grime (rap) music by artists such as Skepta and J Hus. It only makes sense that many Grime and Afrobeats artists have collaborated on tracks that have gained a lot of popularity.

Many Afrobeats tracks have fun choreographed dances to them no different than the likes of  Walk it Out or Crank That Soulja Boy (here is Crank That Naija Boy if you haven’t heard it before). This adds another layer to the songs, helping them go viral as everyone wants to hit the latest dancing trends.

Afrobeats is only gaining steam with the core artists penetrating the international markets of the U.S., UK, South America, the South Pacific and more. Not to mention its origins belonging to the largest continent in the world. It has the all the pieces it needs to take over on a global scale. If you have yet to check out Afrobeats, swing by our record pool which has a large selection of both old and new hits. Have you heard about Afrobeats before? What are some of your favorites? Drop a comment below!

Create Your Own Edits and Remixes With Serato Flip 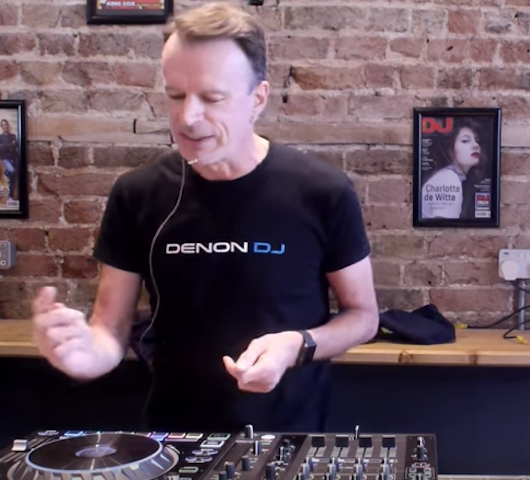 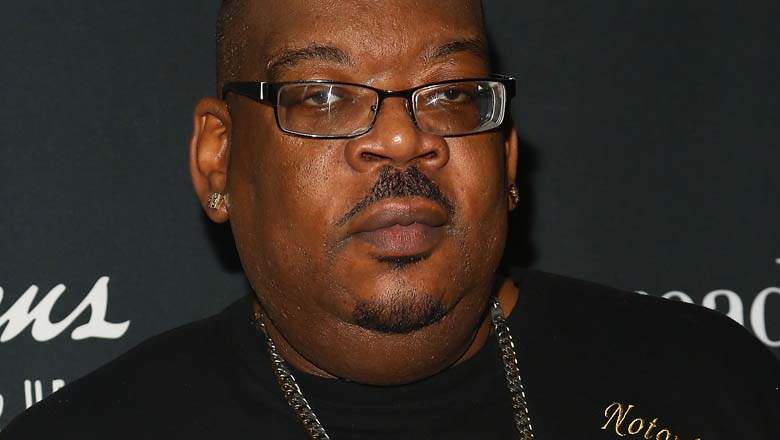 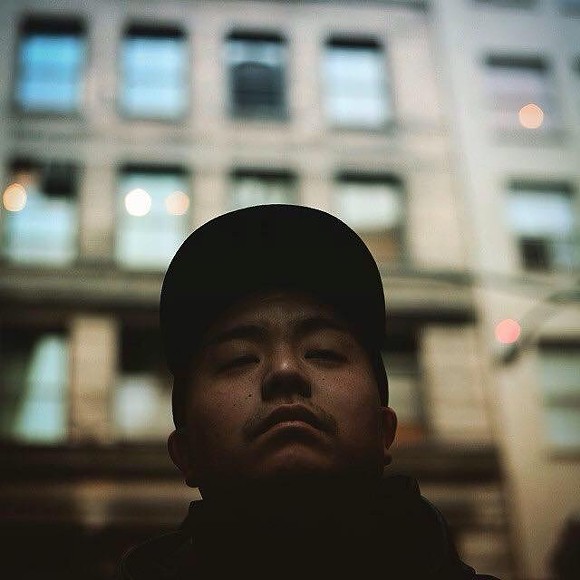 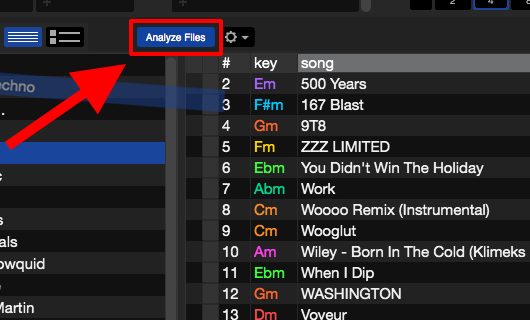